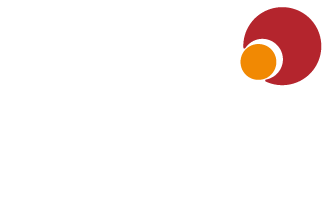 A paradise where the desert meets the ocean and the Sea of Cortez meets the Pacific Ocean, there is something for everyone in Los Cabos - from glamour and luxury to adventure and dancing until the dawn.

· Olympic gold medalist Michael Phelps and the 2010 Miss California, Nicole Johnson tied the knot in a romantic wedding ceremony in Los Cabos in October 2016. They celebrated their wedding at El Dorado Golf and Beach Club, surrounded by 50 of their closest family members and friends.

· The city is known as the End of the Earth, as it is the last piece of land ion the Baja California peninsula.

· There is a popular dive location that features an underwater sand waterfall where sands cascade down into a 1,200 foot (365 meter) canyon below. The dive spot is for advanced divers only and was first discovered by Jacques Cousteau during his adventures in Baja.

· The San Carlos Canyon is a riverbed in the middle of the desert, with unique rock formations, where you can enjoy a catered dinner under the desert sky.

· Charter a private yacht for a cruise around the bay of Cabo San Lucas, and during winter season, when the grey whales of Baja return to breed, enjoy the show as you relax with your favorite cold beverage and watch the sunset.

· Rent a private villa for an exclusive dinner and live the glamour of the rich and famous.

Thank you!
We will get in touch soon.